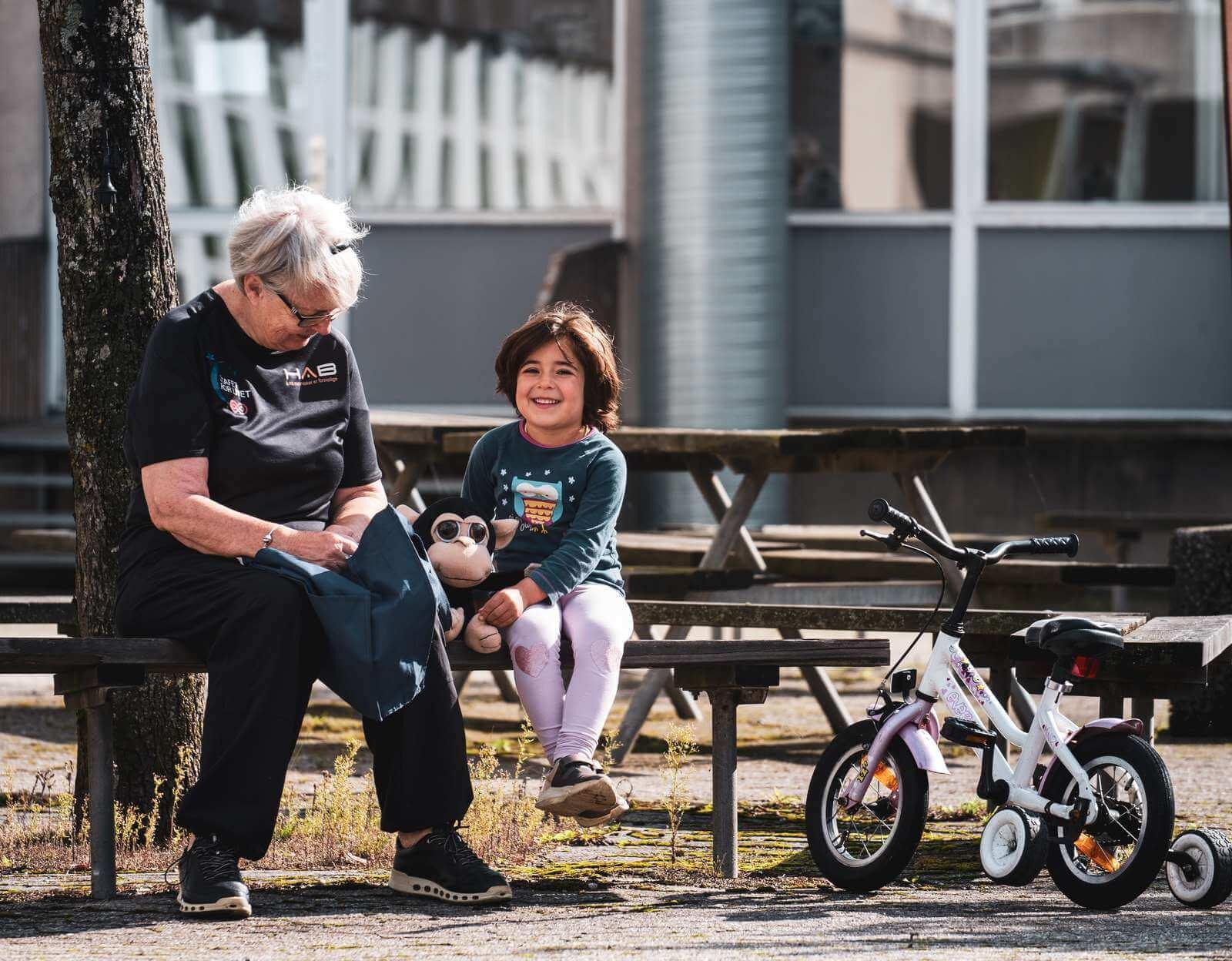 The five Nordic countries – Denmark, Finland, Iceland, Norway and Sweden – and the three autonomous regions – Aland and Faroe Islands and Greenland – are different but still similar. We share common history and (almost) common language and culture. We share the values of individual freedom, equality, and trust. We are all small, open, and export-dependent economies.

The cooperation between the Nordic countries started long before the establishment of the Nordic inter-parliamentary and inter-governmental organizations – Nordic Council and Nordic Council of Ministers. These two were created after World War II, in a situation when the whole international system was in a need of restructure and reinvention. This is the time when the Nordics decided that they needed each other – not only informally and at grassroot level but also formally, at an inter-state level.

The Helsinki Treaty was signed in 1962. It is the legal foundation for the Nordic cooperation. But a lot remains to be done to fulfil the goals stated in the Treaty. Under the more recent circumstances it is even legitimate to ask: have not the Nordic countries gone against the Helsinki Treaty, when they have not cooperated and coordinated their activities in accordance with what is stated in the Treaty?

Centre Group, as one of the five party groups in the Nordic Council, is engaged with issues concerning Nordic cooperation and the free movement of people, goods and services within the Nordic area. We are proponents of more and better Nordic cooperation, because we believe that Nordics can be so much more, both regionally and globally.