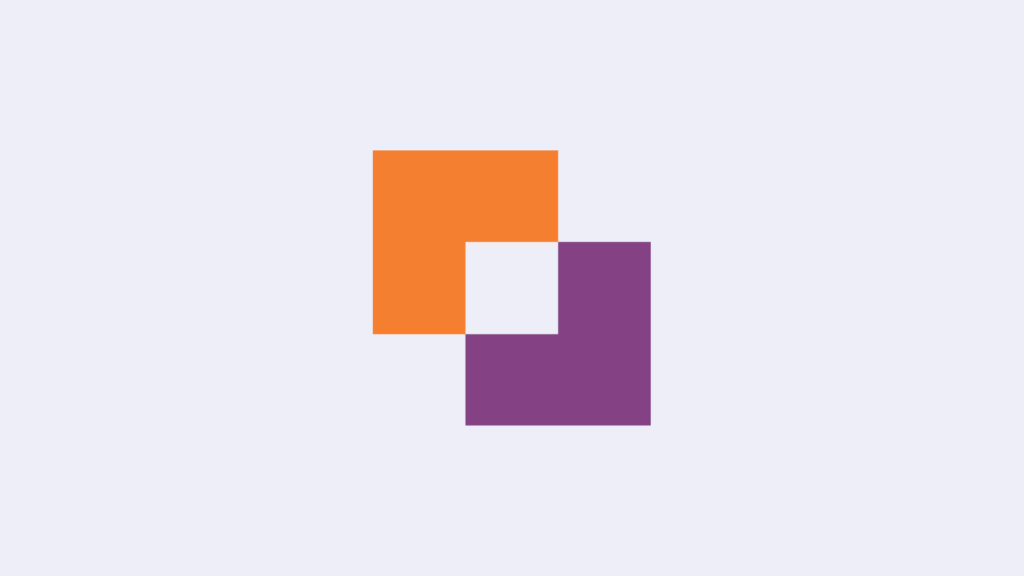 In border regions between Sweden and Norway, there are needs for cross-border emergency transports with ambulances or helicopters. Swedish ambulances can without problems drive across the border and serve Norwegians within a defined “border-zone”. In opposite conditions, Swedish bureaucracy inhibits passage in three areas.

The first obstacle is ”medicollegial” and means Norwegian ambulance personnel in helicopters and ambulances is required to have Swedish work licenses to be able to operate in emergency caretake missions on Swedish territory. Chopper personnel are few and are currently in possession of this license, the process of obtaining the license is however described as both time-consuming and administratively heavy. Norwegian ambulance personnel is a much larger work force where the process of obtaining Swedish work-license is far more daunting. The responsible Swedish authority in this case is the Swedish National Board of Health and Welfare.

The second obstacle concerns traffic regulations and means Norwegian ambulance cannot register as emergency vehicle in the Swedish vehicle registry. The responsible authority in this case is the Swedish Transport Agency. Whenever Swedish ambulances crosses the border to Norway, the country has made a exemption that enables the vehicles to operate on Norwegian soil. Swedish emergency vehicles that crosses the border has a defined zone on Norwegian territory where they can operate without being registered.

The third obstacle occurs when Norwegian ambulances crosses the border with drugs classified as narcotics inside the vehicle. The crossing classifies as breaking the law in Sweden. This problem can be mitigated by sealing the drugs; it does however complicate missions greatly.

During the debate in the Parliament, the minister promised to initiate a dialogue with concerned authorities in order to investigate a feasible solution. The Minister clearly expressed her concern for the complexity of the problem, something that motivates The Middle Group to return to this issue if the Swedish Government fails to solve the problem within a reasonable timeframe. 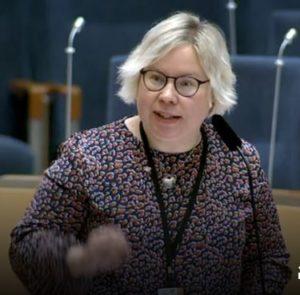 Beyond the debate, Linda Ylivainio together with the other Swedish parliamentarians of the Middle Group highlighted the problem in the newspaper Dagens Samhälle.